The Leys Primary and Nursery School

The money raised over the past 12 months has gone towards buying high visibility jackets for the school to be used during school trips, Easter eggs for the school Easter egg hunt and Christmas presents for the whole school when Father Christmas came to visit. The Friends of the Leys also made a contribution towards the school ‘Science Week’ which was very popular.

At the Leys all pupils are involved in Pupil Parliament groups who meet two or three times a term. These are mixed groups of about 12-14 pupils from Y1 to 6. Year 6 pupils have the opportunity to develop their leadership skills and lead the meeting. They discuss a range of questions that are compiled by our School Cabinet. Year 6 leaders then feedback their responses to the School Cabinet.

Questions we asked at our first Pupil Parliament
‍

Our SCHOOL CABINET elected three members of the group to represent our school in the Stevenage Pupil Parliament. They attend meetings at the Stevenage Council building and meet at least twice each term. They will also have the opportunity to visit Parliament buildings in June 2018. In the Autumn term the group attended two meetings: 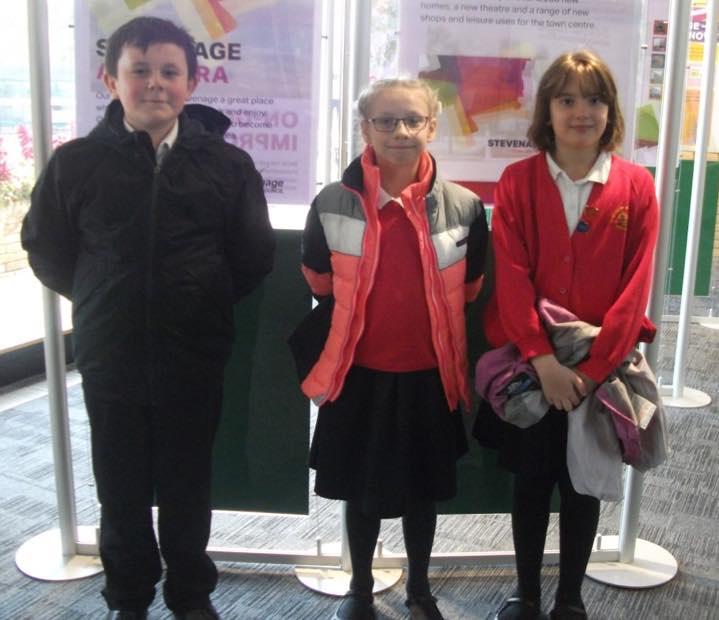